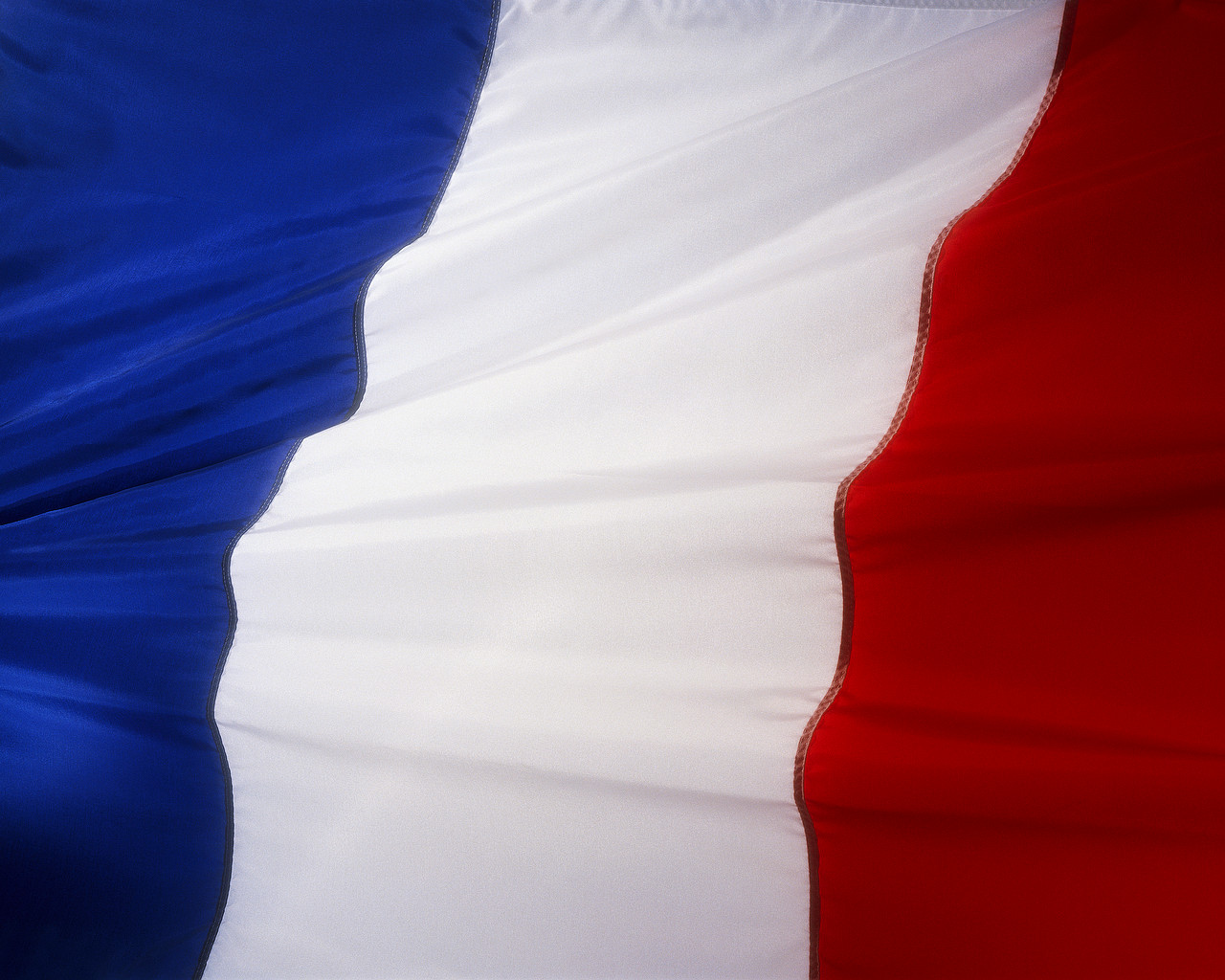 Activity and gross gaming revenues in France’s online gaming and betting market have switched around dramatically in the past few months, Jean-Francois Vilotte, president of the French regulatory authority ARJEL, has revealed in an interview with the French newspaper Les Echos.

Vilotte explained that the market’s structure had changed substantially, with gross profits for online poker cash games down 14% to €61.2m for the 12-month period to May and tournament fees stable at €41m.

Gross gaming revenues for online sports betting of €63.4m meant a rise of 20% on 2012 figures. Football played a large part in this trend and now represents 60% of all online bets in France, with Paris Saint-Germain attracting the bulk of punters’ cash and even Ligue 2 (second division) experiencing a significant rise in volume.

Gross gaming revenues for online pari mutuel horse racing rose 3% to €103m but Vilotte explained that the activity was stagnating, “even dropping off in the past five weeks”.

ARJEL’s president repeated his call for the country to change its taxation system to one based on gross gaming revenues rather than on stakes as is the case currently. Vilotte added that little progress was being made in terms of a European regulatory-judicial framework: “The European Commission just needs to draw the lessons of European jurisprudence with regard to the principle of subsidiarity. On the other hand, work undertaken by the Council of Europe on sporting ethics is progressing well.”

“The French online gaming industry has well and truly established itself and, as expected, has consolidated,” said Vilotte. “By way of comparison, gross gaming revenues for the sector were €188m fir the first quarter in France, compared with €145m in Italy. The sector was down 1% in France whereas it dropped 14% in Italy, because of the economic environment.”